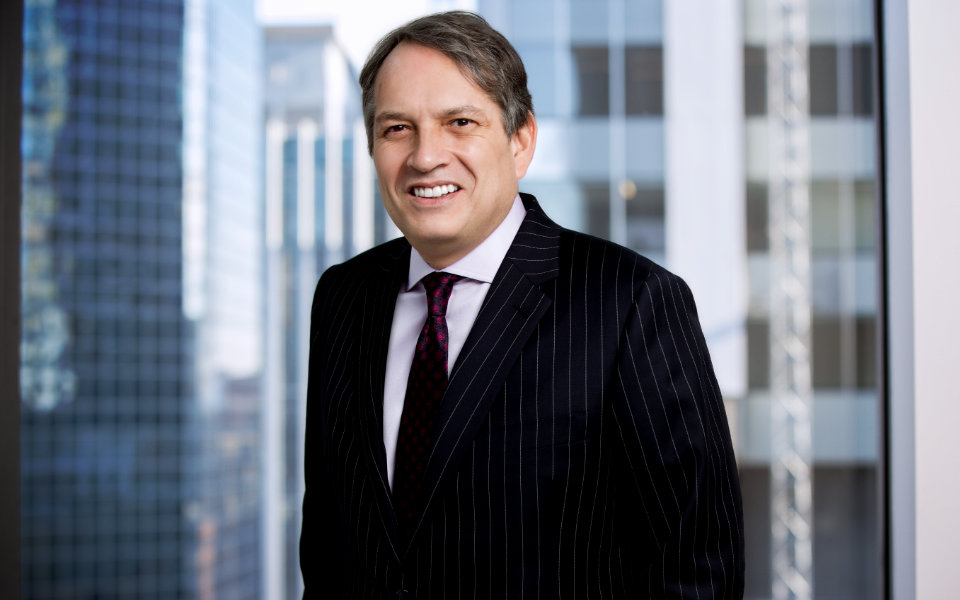 Matthew Wilton received his law degree from the University of Manitoba in 1985. Matthew was called to the Manitoba Bar in 1986, after completing his articles in Winnipeg, Manitoba at Aikins MacAulay & Thorvaldson. Matthew then moved to Toronto and articled with Bell Temple. Matthew was called to the Ontario Bar in 1989, and remained at Bell Temple until 1991, when he moved to the Health Law Department at Goodman & Carr. Matthew established the predecessor to the current firm in 1997.

Matthew’s litigation practice encompasses commercial litigation, professional discipline for dentists, lawyers, physicians and many other health professions, employment law and general litigation. Matthew is regularly asked to speak on issues relating to administrative law, and professional discipline issues. Matthew is currently a Member of the Law Society Tribunal Chairs’ Practice Roundtable, providing his viewpoint as a lawyer who regularly defends other lawyers.